Guillermo Tamayo Muñoz has been Director-Secretary of the Board of Directors of Addiuva Enterprises since 2008. He has served as Corporate Legal Vice President (CLO) of Addiuva Enterprises since 2006 and is a member of the Board of Directors of several of the group’s companies. He has participated in important reorganization processes of the group’s companies and in regional commercial negotiations.

He served as Professor of Business Law at the Universidad Externado de Colombia, from 2000 to 2006. Mr. Tamayo also held the position of Executive Secretary of the Colombian Association of Industrial Property (ACPI) between 2002 and 2004, and later was its Executive President until 2006. He was an associate attorney at the Brigard & Castro firm in Colombia from 1996 to 2004. In addition, between 2005 and 2006, he was head of the legal department of Ebel International Ltd. (Bel Star SA) in Colombia. Mr. Tamayo graduated from the Externado University of Colombia in 1994 and in 1997 he specialized in Commercial Law at the University of the Andes in Colombia.

He is the author of several research articles published by the Universidad Externado de Colombia, including “The appellation of origin and its relationship with other distinctive signs”, Intangible Property Magazine, Issue 5. “The consumer and electronic commercial fraud” Compendium of the Digital Information Society, Question: Scope and Perspectives. 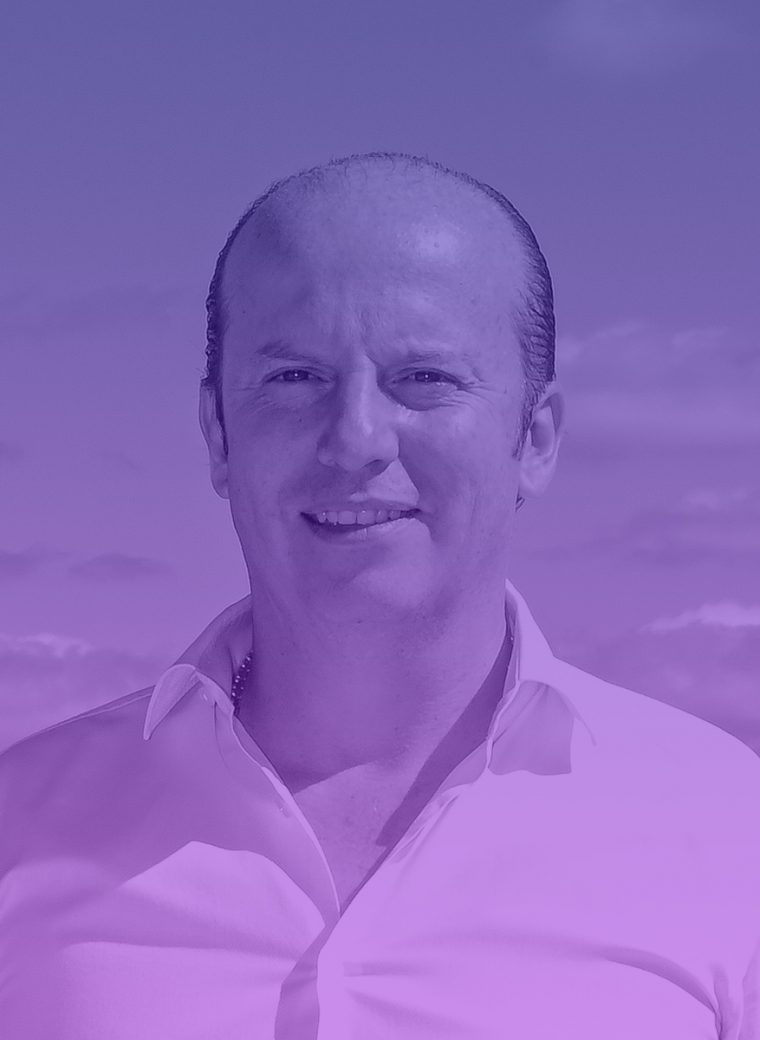