Pier Flavio Della Schiava has been a member of the Board of Directors of Addiuva Enterprises since 2012, serving first as Financial Vice President (CFO) and since 2019 as Executive Vice President of Strategy and Innovation. Between 2007 and 2011 he acted as Corporate Finance Director with a permanent seat as an advisor to the Board of Advisors. Since 2005 he actively participated in the creation and consolidation of the group and a large part of its subsidiaries. He was also the CEO of American Assist Chile between 2005 and part of 2006.

From 2000 to 2004 he was Director of Sales and Marketing, and later Chief Financial Officer, of Americatel Corp. in Miami, Florida, a telecommunications company controlled by Telecom Italia and Entel Chile. He launched a national prepaid calling card distribution business targeting the US Hispanic community, a constantly growing community of 40 million, which led the company to exceed $ 300 million in annual sales. .

From 1993 to 1998 he was Product Development Manager and Operational Sales Manager at VTR, a leading Chilean broadband and subscription television company. He also launched VTR DirecTV, Chile’s first satellite television system. In addition, he served as General Manager, managing the relationship with the franchisee (DirecTV).

Mr. Della Schiava obtained his Bachelor’s and Master’s degrees in Industrial Engineering from the University of Chile, he has a Master’s degree in Business Administration from the Luigi Bocconi Commercial University of Milan with additional specialization in Corporate Valuation of Companies and in Mergers and Acquisitions from Anderson UCLA School of Business, in California. 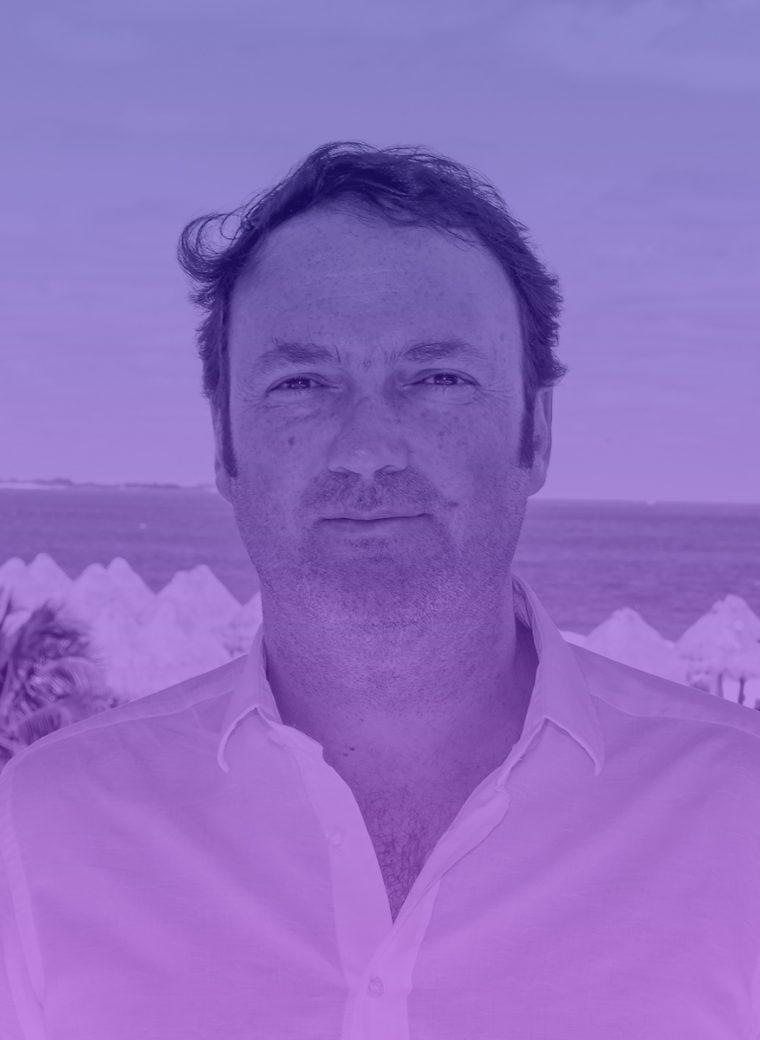